Lately, I’ve had the pleasure of reading Stephen King’s Cycle of the Werewolf. It was a french edition that had both the short story and the script, of it’s movie adaptation Silver Bullet (which I have never seen). After devouring the short story, I had the idea of doing the storyboard for the script as an exercise. When I started to read the script, I was so disappointed (sorry), that I chose to make a storyboard inspired by the first chapter of the book. 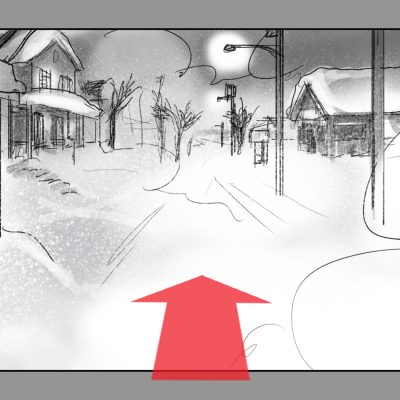 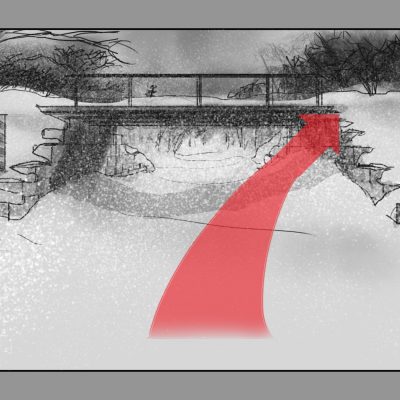 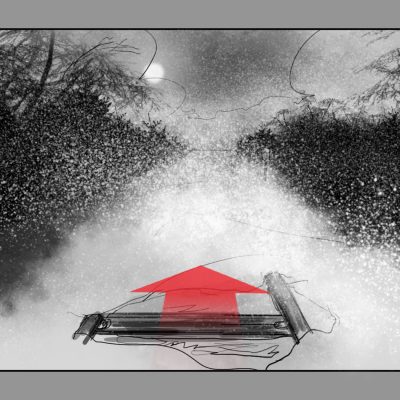 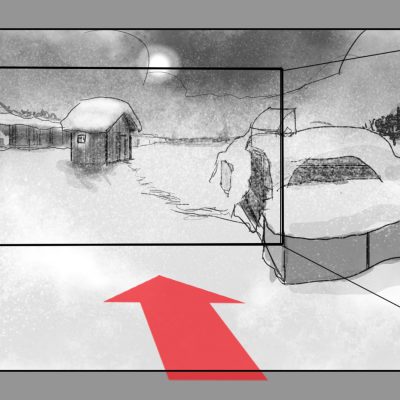 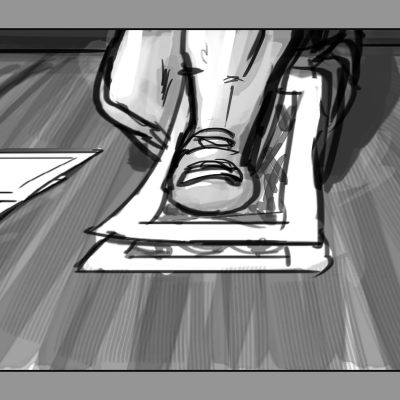 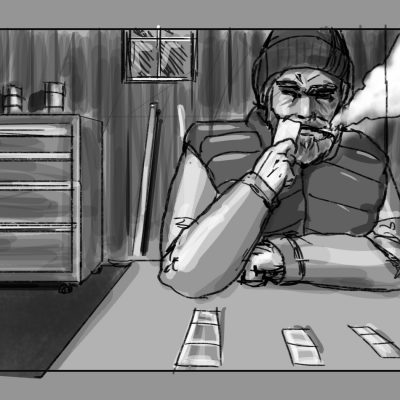 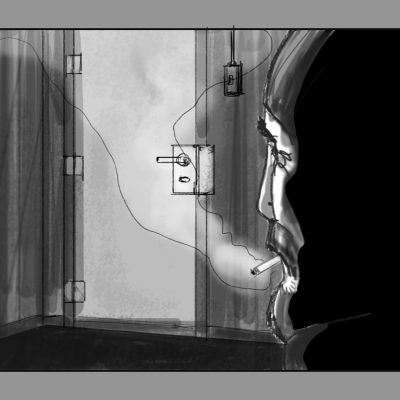 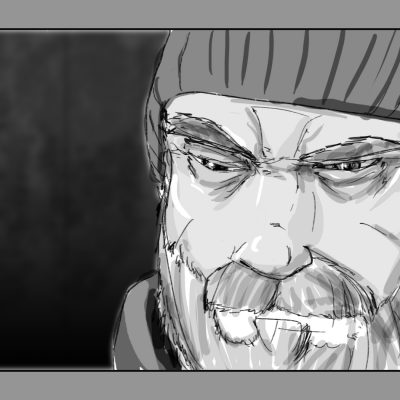 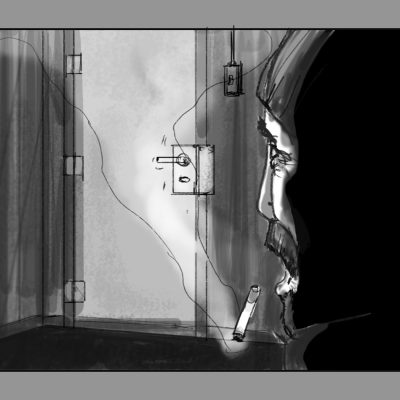 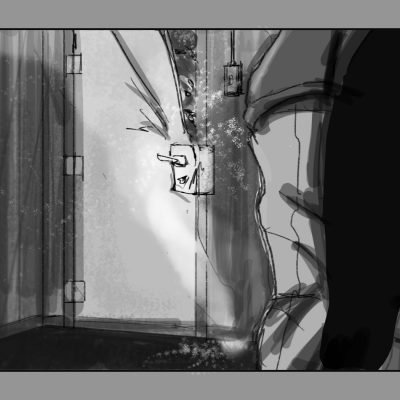 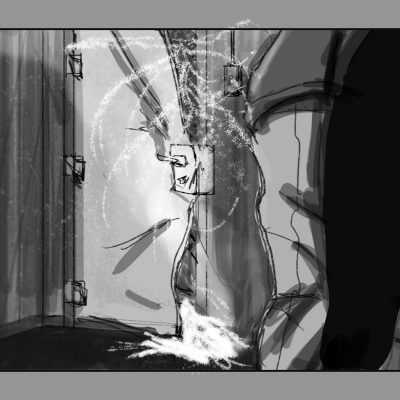 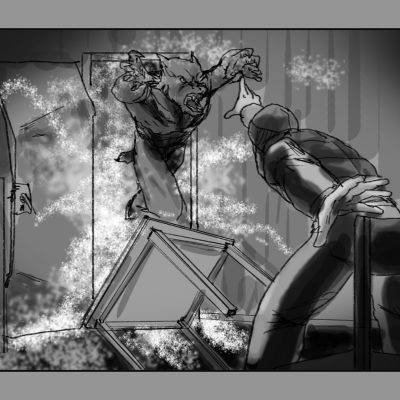 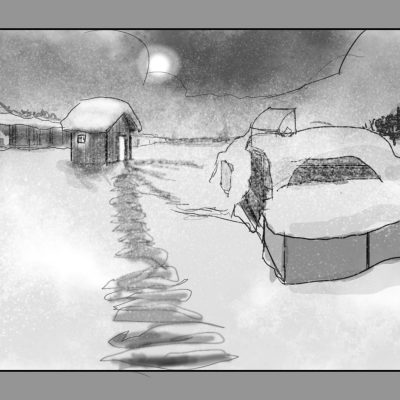